Here is a few special images i'll let out of the bag.  Last spring I teamed up with the Go Pro Bomb Squad for some epic speed riding.  It was a fantastic shoot.  60 Minutes came in and bank rolled us with guides and an A star while they shot for a segment on the Go Pro Cameras.  We had fun to say the least and had some fantastic weather to boot.  This may seem like a late announcement but the images captured during that week made up for much of my computer work this summer.  I can share a couple of these, others you may see around especially with KAVU, and Icebreaker. And if were lucky a few other places.  Enjoy 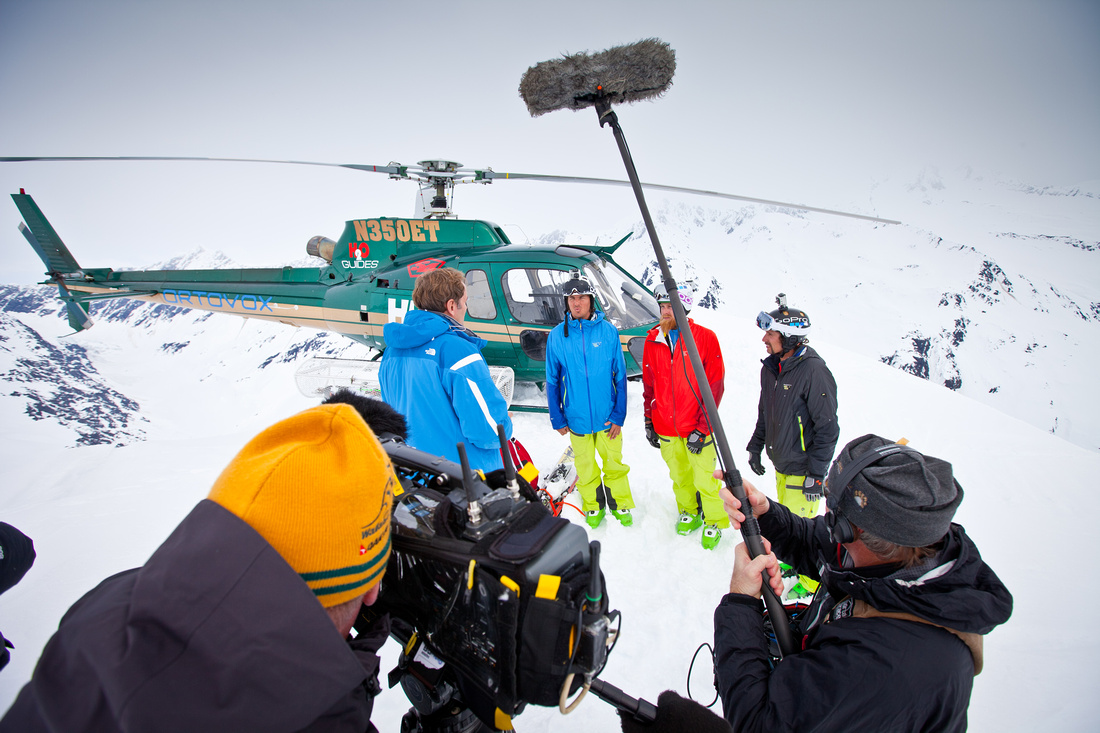 Here Is Liam Bartlett and his fantastically crusty and seasoned crew interviewing the Go Pro Bomb Squad, Jesse Hall, Marshall Miller, Neil Amonson as weather moves in outside of Valdez. 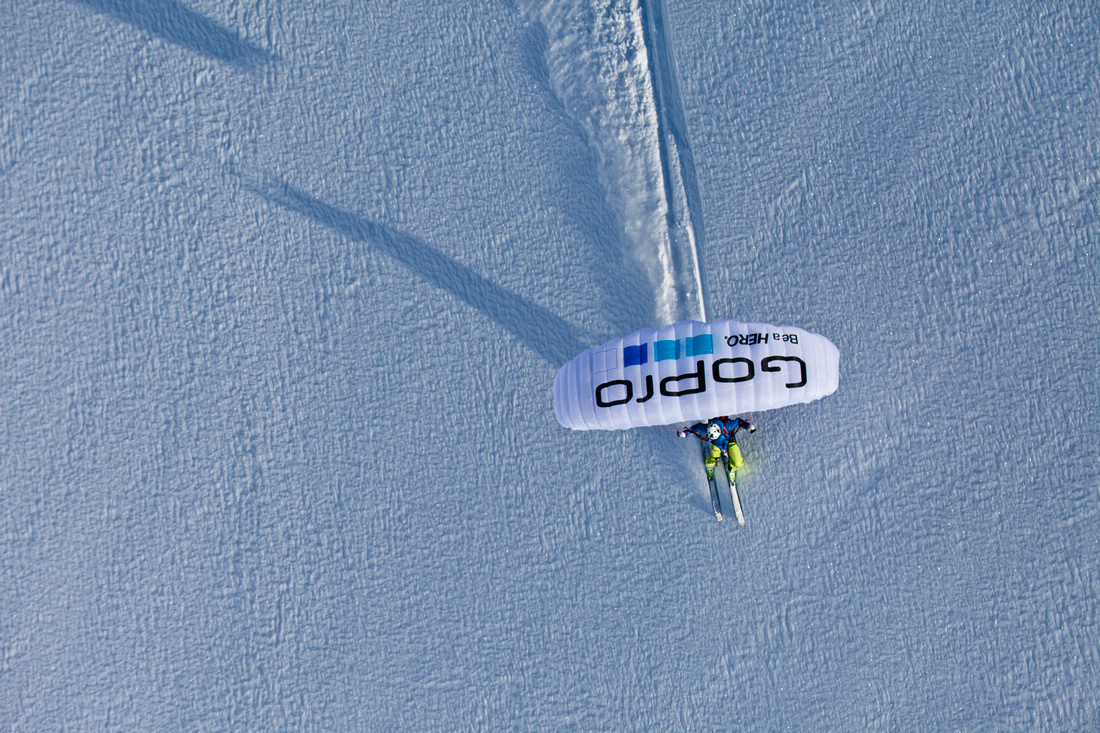 Marshall Miller speed riding and getting ready to launch into no-mans land. 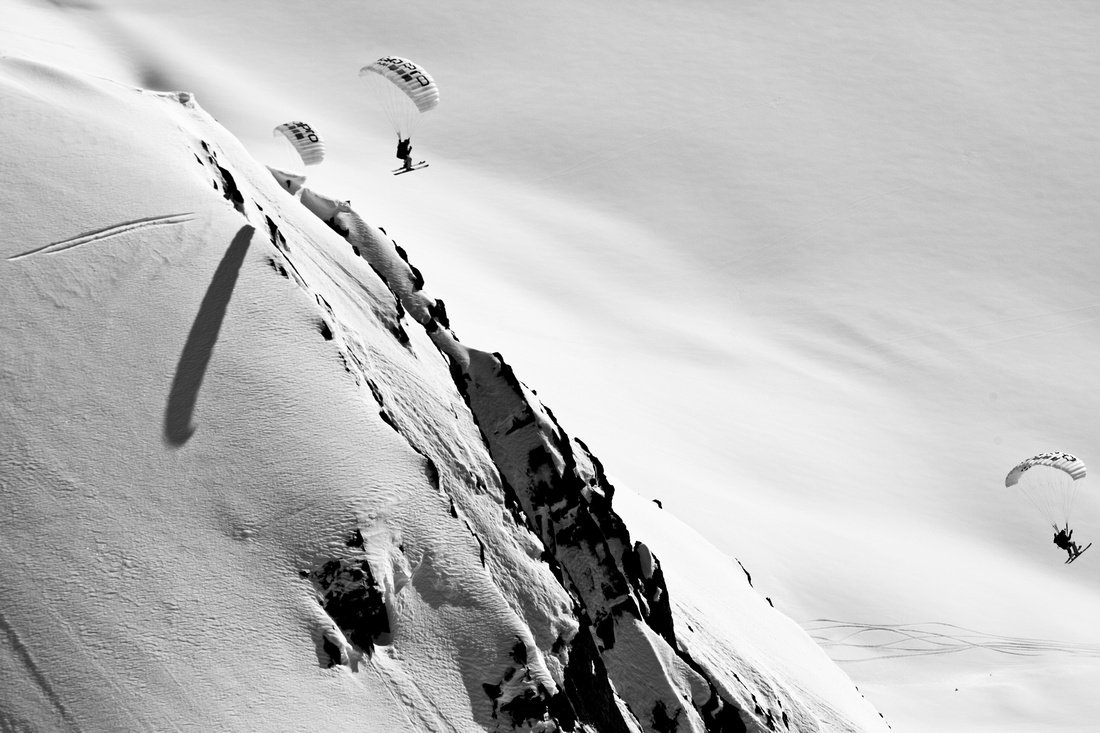 we were all in the air here, as much epicness for a photographer in a few short minutes as we usually get in weeks of shooting! 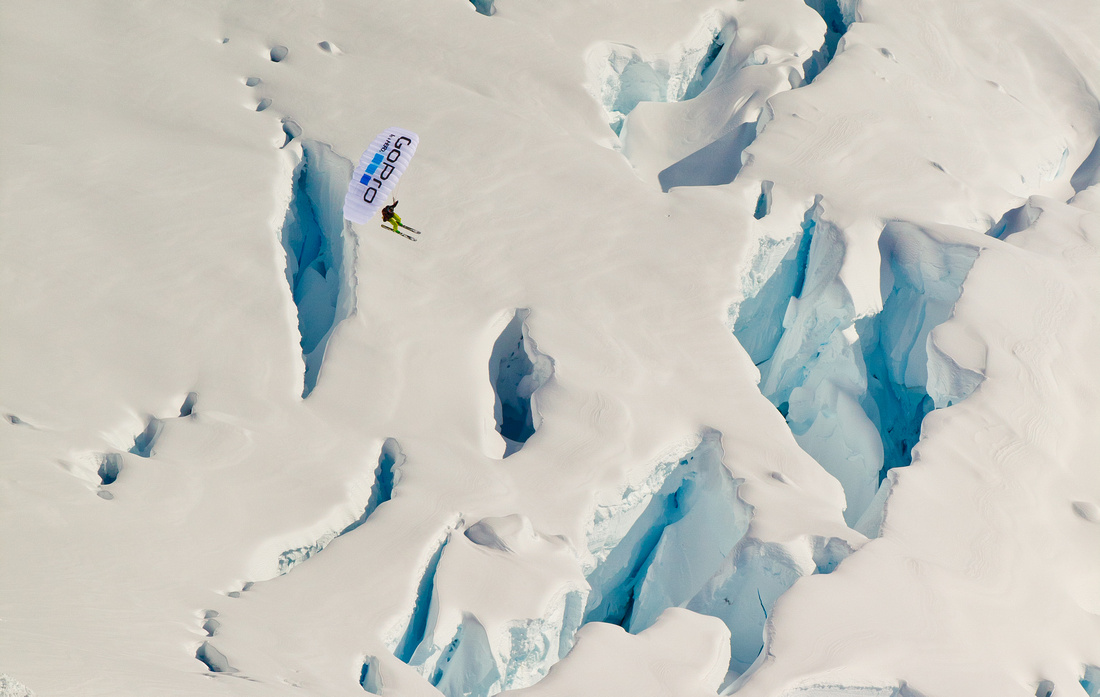 Jesse Hall playing with the Glacier. 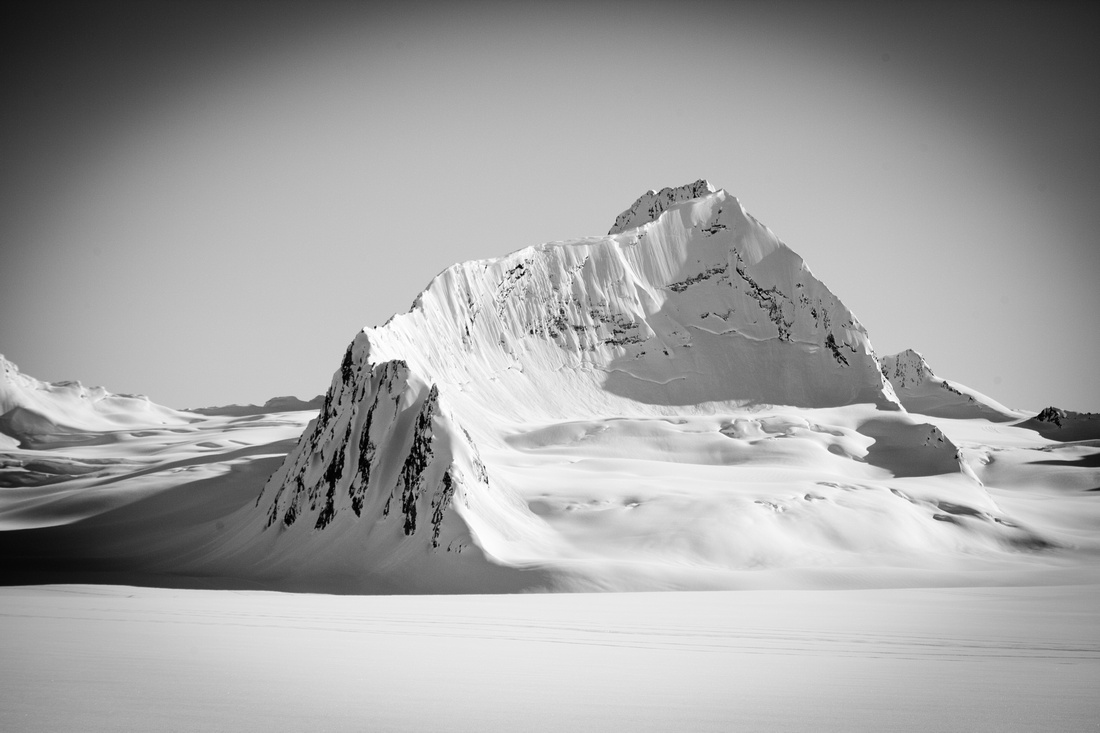 I snuck in a little landscape action from the heli.  It was wild the speed riders descended a lot faster than the A-star could, but let me tell you, our pilot was sure doing a good job keeping up.  Which brings me to the other thing.. if I hadn't been tied in I would of flown right out, we were pulling some serious G's making it hard to hold on to a camera! 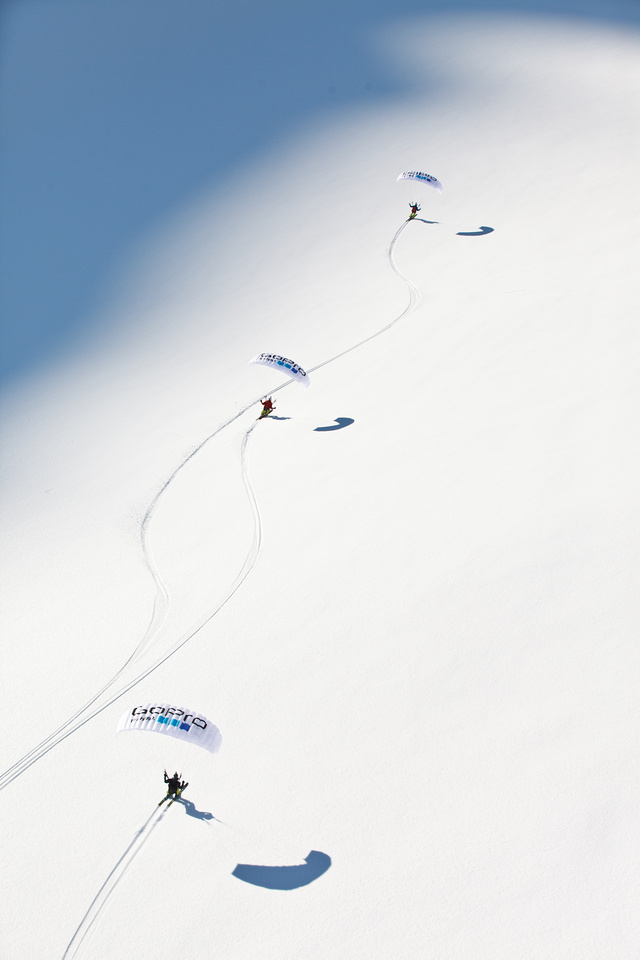 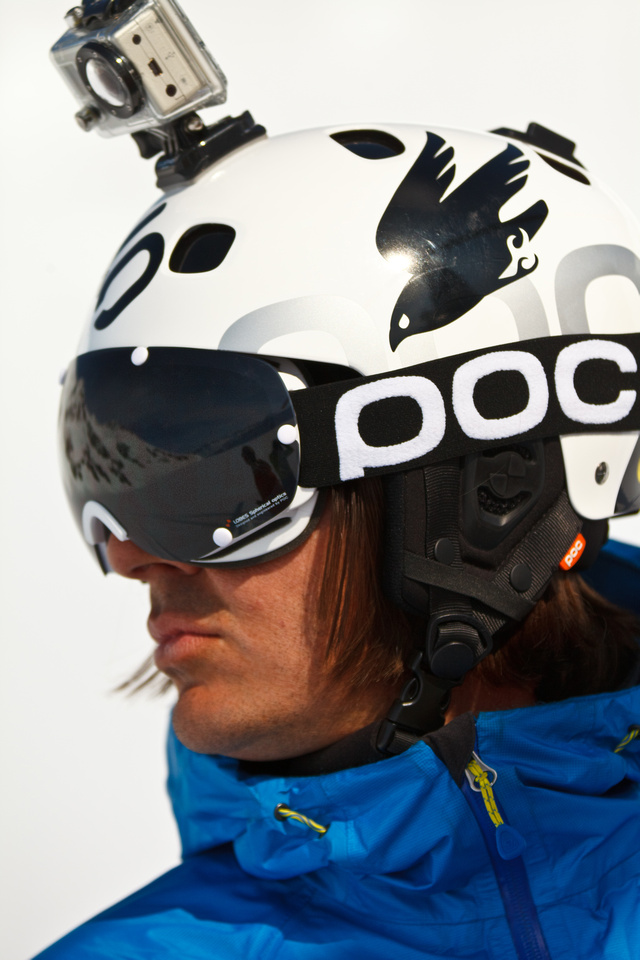 The fun loving and stoic Marshall Miller about to get rowdy. 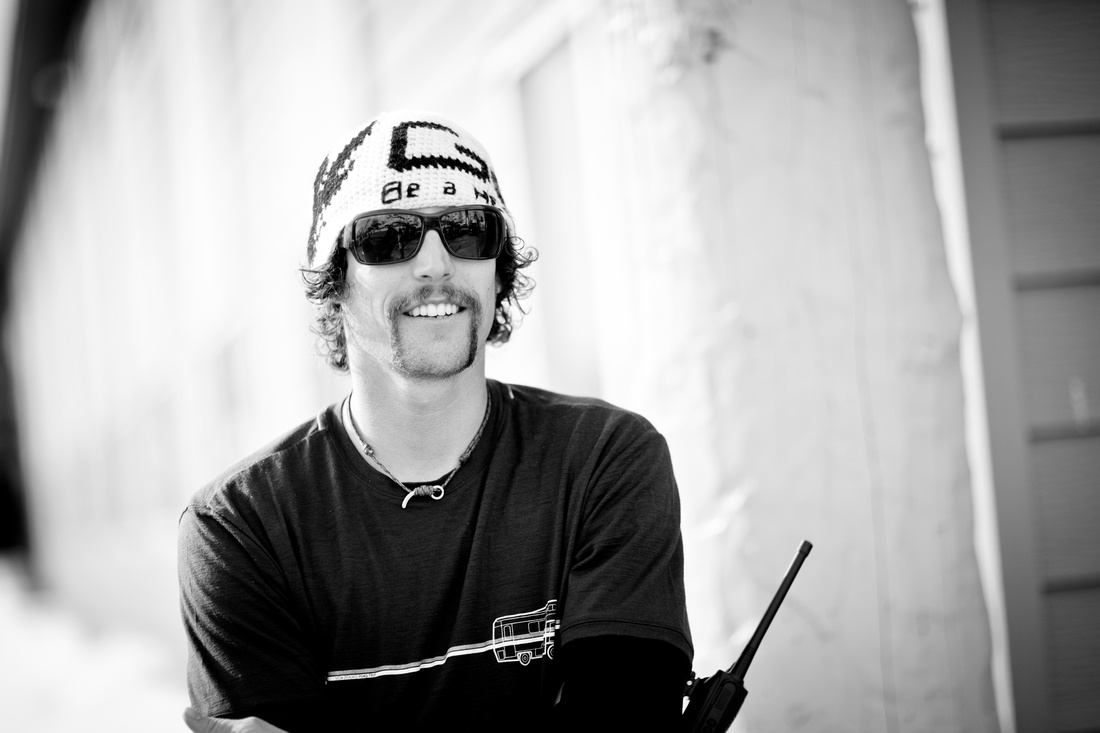 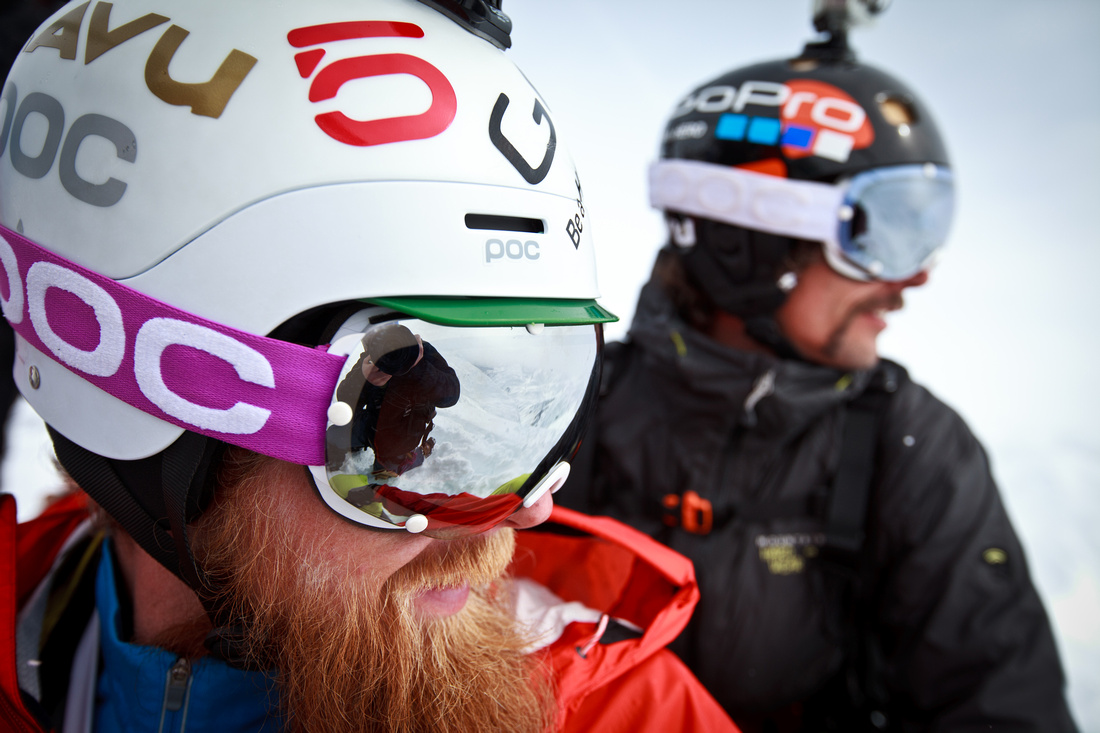 Neil Amonson & Jesse Hall, my lens and if you can see it some pretty fun mountains outside of Valdez.

If you would like to see the rest of these images you can contact me and I'll let you in the site to view em'.  They are under tight security as the production value was high and they must remain virgins if they are to be sold.  Enjoy this sneak peak.